What do you do when there is a natural event that hasn’t happened in over 35 years? In my case you drive up to Casper Wyoming. “The Great American Eclipse” had a path to cross the United States touching 14 states. Not knowing when this would happen again in my lifetime I decided to go to the closest town in its path: Casper, Wyoming. And it was well worth it!

My friends and I drove up the day before, all hotels in Casper were booked so we stayed northing of Casper in Gillette, Wyoming a nice little town. We arrived early and decided to do a little site seeing. There isn’t much to do but we decided too drive an hour west to check out the “Devil’s Tower”(And so did a lot of other people). The name may be a little jarring but it’s basically a 1267 foot rock formation. Its a nice National park area that you can walk around and also get nice views of the Wyoming landscape. If you want to read more about the history of this cool place you can HERE 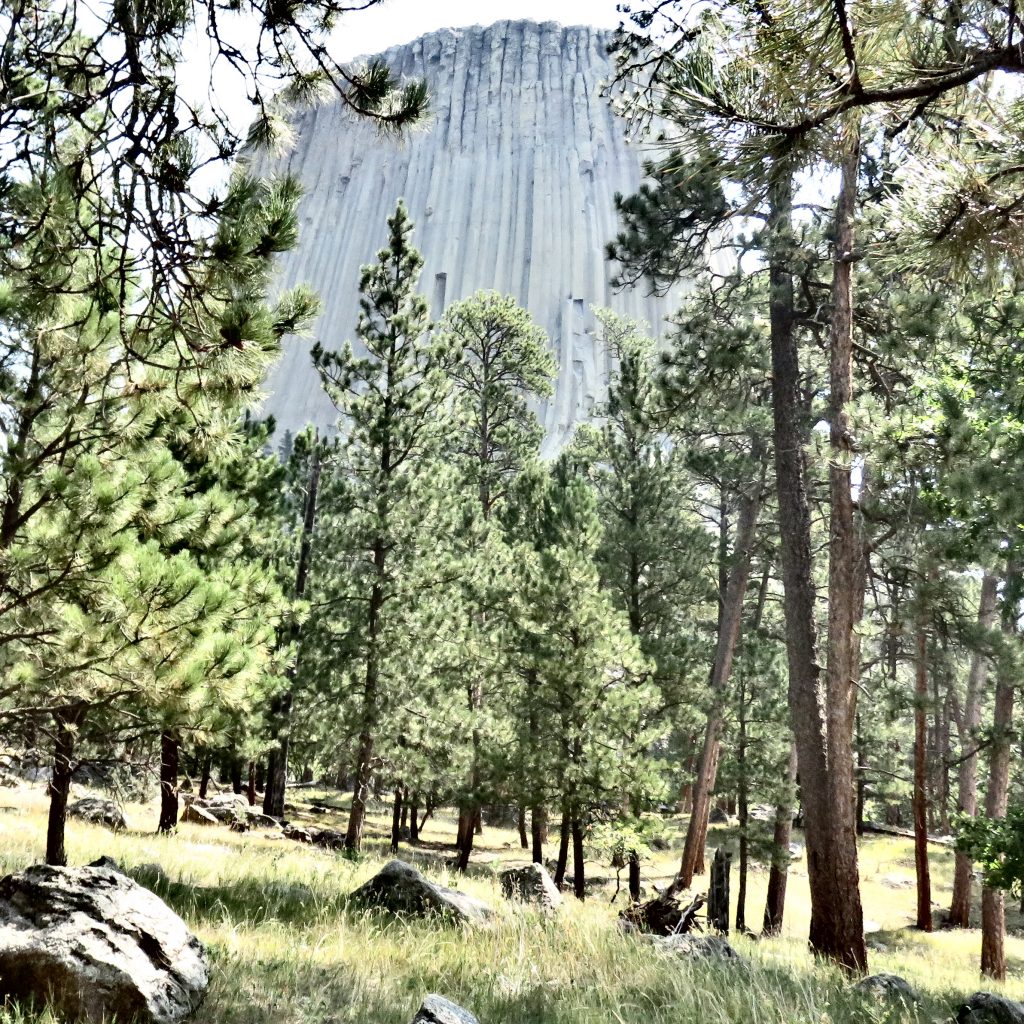 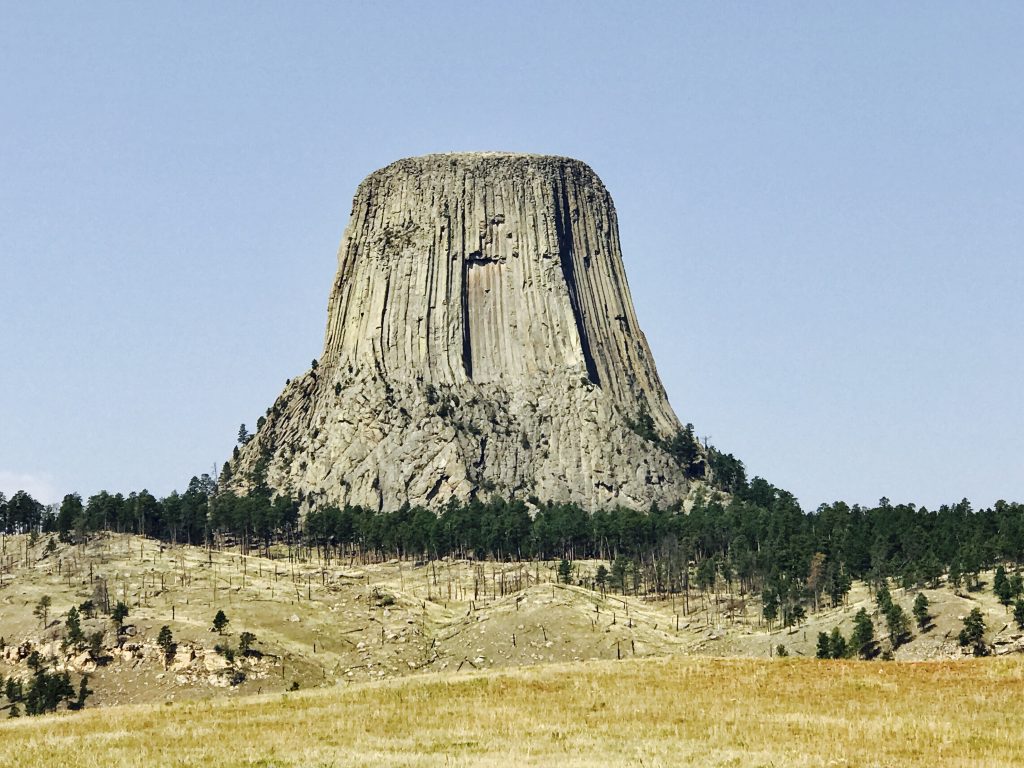 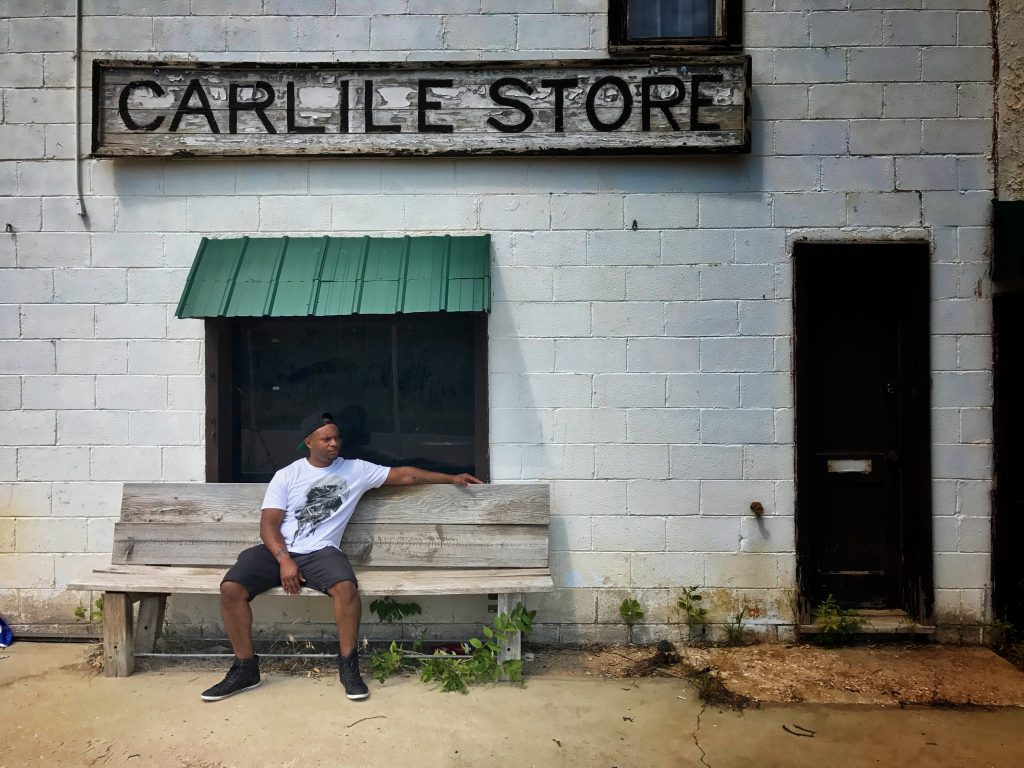 Now on to the Eclipse. We woke up early to drive to Casper, we assumed there would be a lot of traffic and surprisingly there was not. We bought lawn tickets at the Casper Event Center ahead of time that also came with glasses. There were hundreds of people waiting for an event that would only last 12 seconds.

Laying on the lawn in the 75 degree weather I didn’t know what to expect. I started to wonder if it was worth the trip. If the sky would totally black out? I wasn’t convinced.
And then at 11am the eclipse started, I would put my glasses on and look up and see a little black covering the sun and take my glasses off and lay back down. I did this quite a few times for the next 15 minutes or so.
The temperature started to drop and I walked from my grassy spot into this open field overlooking downtown Casper. Suddenly night fell over the city. It was as if God turned off a light switch. I looked up and there was the total eclipse. The sun was completely covered in black and it looked as if there was white electricity sizzling around the edges of the sun. It was probably the most amazing thing I’ve ever witnessed. And I looked around and there were people in the field with me crying and in awe. I instantly remembered to be in the moment and just soak it all in.
Night fell over the city, people cheered, fireworks went off and I realized it was worth the trip. A few moments later the sun slowly reappeared and it was all over just like that… Was it all a dream? 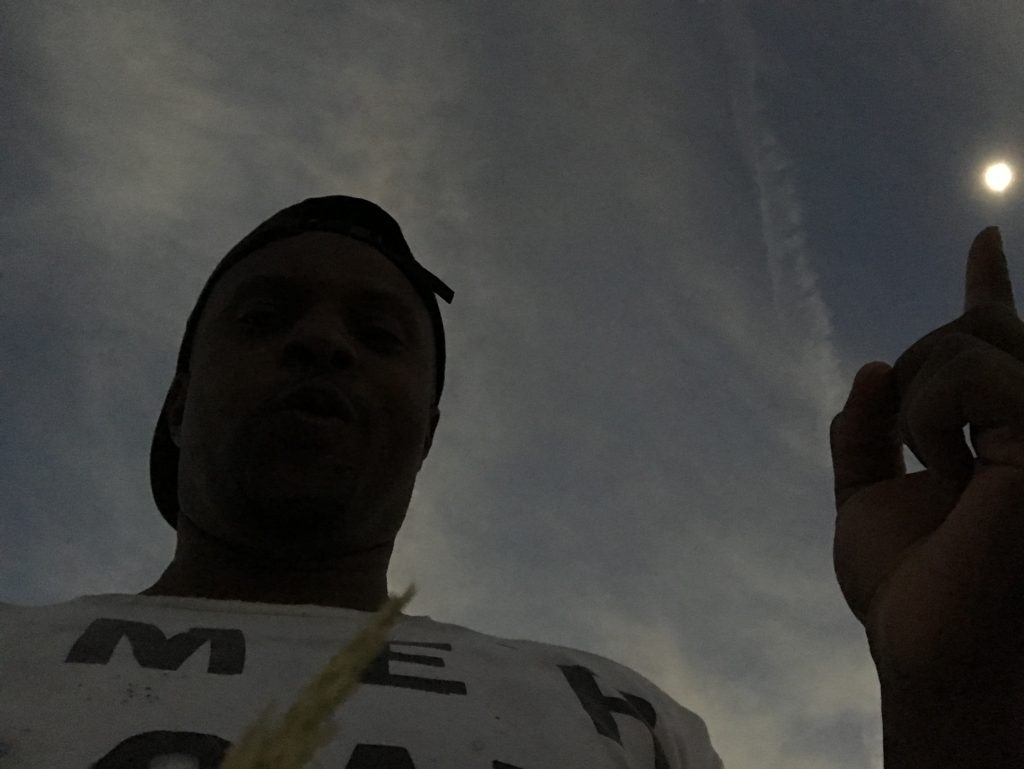 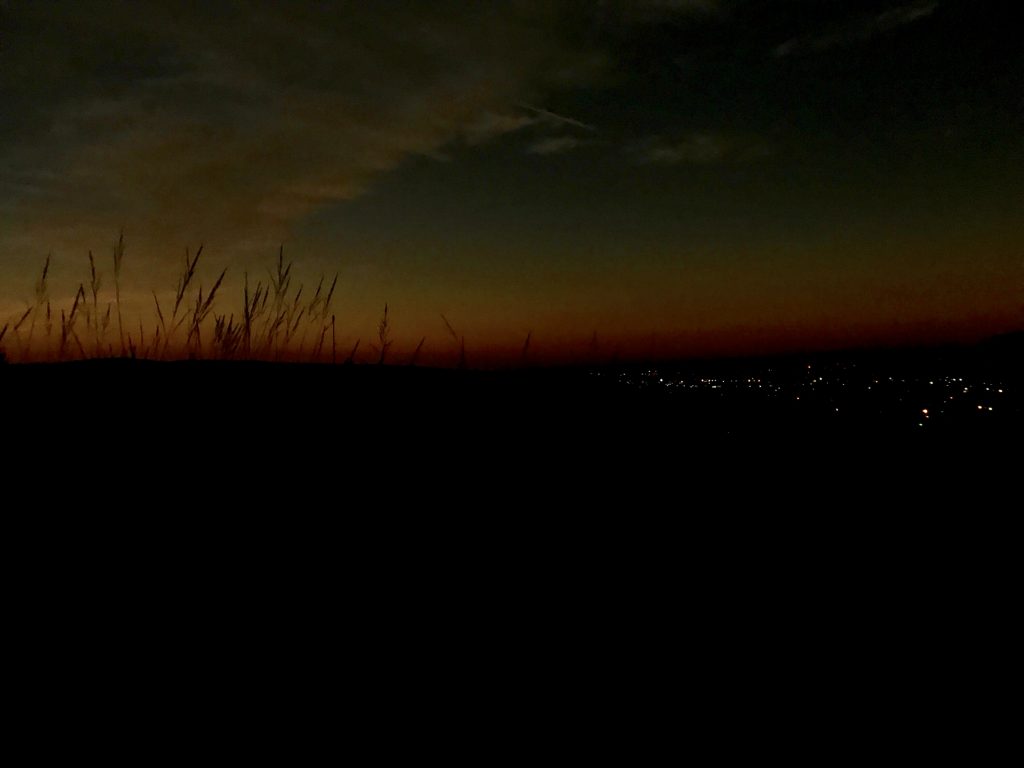